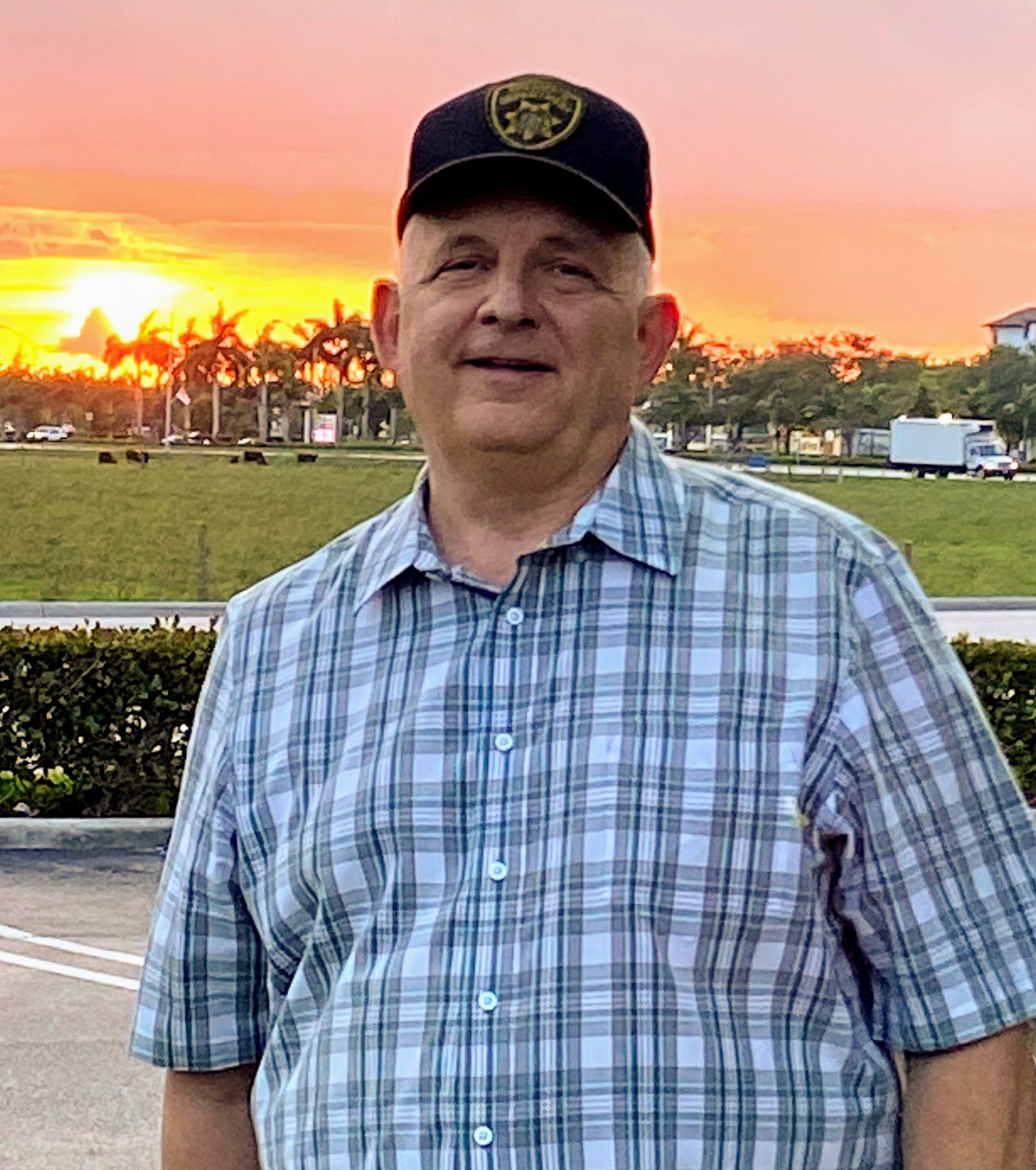 Welcome to our website! I hope you will find the information and resources here a blessing to you. I would also like to personally invite you to visit our fellowship in Holbrook, NY. My name is Kevin Henesy and I am the senior pastor of Calvary Chapel Island of Grace.

I was born on March 8, 1954 in Oceanside, NY and lived in the Rockville Centre area as a kid. My parents, Jack and Catherine Henesy, had two children; my older sister Barbara, who went home to be with the Lord, and me…the baby of the family. We were raised up largely around my mother’s family, the Carigliano’s and the Delorenzo’s. So you might see Henesy and be thinking “corned beef and cabbage”, but it was “linguini and cannolis” all the way. My tight knit family taught me the priority God has for family relations. We were simple folk but everything was the family every holiday and every birthday together.

I attended Catholic school for 9 years and then attended South Side High School. After highschool I headed South for surfing and college(in that order). Florida became my home over the next few years. It was there that the seeds of the Gospel were sown in my life. An atheist professor gave me an assignment on the Qumran community. My research led me to the Dead Sea Scrolls, The Bible and finally Bible prophecy. It was Bible prophecy which convinced me that the Bible was God’s Word. The seeds were planted but it was three years later when they started to take root.

In March of 1977, a three-year wrestling match ended with my surrender to Christ. This resulted in an immediate love for Christ and His Word. In these early days He laid a foundation, which was simply the great Grace of God, which is able to change any sincere heart. This belief was based upon the Word of God and a strong personal experience. You see, God brought a very violent and destructive alcoholic named Joe into my life. I saw a radical transformation in Joe as I shared with him the truth of God’s Word. Seeing Joe become a free man would establish a strong belief that if God could change Joe, He could change anyone! Joe went on to graduate from Bible School and has been serving the Lord in the ministry for over 23 years. To God be the Glory great things He has done! Little did I know back in those early days that Joe was just the tip of the iceberg. The Lord was preparing me to minister to those in bondage to drugs, alcohol.

In October of 1980, right after a surfing contest, I married God’s beautiful provision, my bride Joanna. Joanna was from a tight-knit, Greek family, which took a little warming up as the first American was allowed in. Joanna’s mother was skillful in this process and as she says “I have a son not a son-in-law”. Thank God for mothers-in-law, I mean mothers!!! The Lord blessed us with two beautiful children. Today, they are young women who attend Christian University in Florida. We planned on having a larger family but Joanna’s battle with cancer changed that. We have discovered God’s faithfulness in the hard places and know that Romans 8:28Open in Logos Bible Software (if available) is true, no matter what.

And we know that all things work together for good to those who love God, to those who are the called according to His purpose.

While I attended a Pentecostal Seminary, I was a bit of a “round peg in a square hole”. My study in God’s Word led me to theological positions that weren’t in line with the denomination. I believed that teaching through the whole Bible, verse by verse, was the way to bring powerful change to people’s lives as the Spirit moves upon the Word. I also did not believe that the Bible taught that everyone had to speak in tongues, although I did believe in the gifts. I also believed that love was the true evidence of the filling of the Holy Spirit and that the fruit of love was what God desired most from His children(1 Corinthians 13). I believed that the gifts of the Spirit were for the edification of the body and for empowerment to be His witnesses (not for personal thrills). I also believed that “decently and in order” was essential so unbelievers would not think you are crazy, exactly as Paul says in 1 Corinthians 14. But in those Bible School years the most important, life-changing, dynamic experience occurred as I simply meditated upon the Word alone. It was in Psalm 72:12-14Open in Logos Bible Software (if available), that the Lord showed me the people who were precious to Him, those that were to be valued, sought after, prized.

12 He will rescue the poor when they cry to him; he will help the oppressed, who have no one to defend them.
13 He feels pity for the weak and the needy, and he will rescue them.
14 He will redeem them from oppression and violence, for their lives are precious to him.

This challenged my heart because the Lord was speaking of the broken, lost, needy, those who have no helper. I had never been attracted to those kinds of people and I thought of ministry more of in terms of the “big stuff”. But I prayed, “Lord, if these are the people you consider precious, then change my heart and make them precious to me”. The Lord will meet the honest heart and that was an honest prayer. Well the story is too long to tell, but in the next week God brought a heroin addict into my life and the work of transformation was beginning, never to be the same. God is truly amazing, His ways past finding out!!!

The next step after school was Brooklyn Teen Challenge. My heart was for the broken and so God led me there as divinely as He has ever done anything in my life. It was a natural fit for me and I felt I was home. It was there I began teaching verse by verse through the Bible and saw the transforming power of God’s Word working in hearts and lives. One day Brooklyn sent me to the Nassau County Correctional Center to interview an inmate. One thing led to another (supernaturally natural) and 22 years later, I’m still there serving as the Evangelical Chaplain.

While I was still at Brooklyn Teen Challenge, I heard pastor Chuck Smith teaching on the evidence of the baptism of the Holy Spirit. I was blown away, I had finally found someone who also understood 1 Corinthians 13 the same way I did. pastor Chuck and I weren’t alone, I was thrilled to attend the Calvary Chapel Finger Lakes Pastors Conference in 1987. I was delighted to find a fellowship of believers who had also come to the same positions through the prayerful study of God’s word. There I found the well-rounded hole this round peg was designed for. I was drawn to Calvary’s emphasis of simply teaching through the whole Bible. I was drawn to the balanced teaching of the Holy Spirit. I was drawn to the pastors who were down to earth, relaxed and very approachable. I was drawn to the lack of structure, hierarchy and denominational control which results in politics. As some theologian once said…”For God so loved the world that He did not send a committee!” I was drawn by their position of focusing on the truths that unite us as Christians rather than the secondary issues and labels that cause division of His body. Through the jail ministry, I’ve had the opportunity to minister at more than 30 churches in the NY area and I know that God has people in all kinds of groups. I enjoy fellowship with the whole body of Christ. The bottom line…it is all about JESUS, only His Name is to be lifted up!!!

Where The Spirit of God Is Using The Word of God

To Change The People of God!